The 2016 Grammy Awards show had some amazing performances, some lame performances, and a touch of the technical difficulties. There were tribute performances dedicated to Maurice White, David Bowie, B.B. King, Glenn Fry, and Lemmy Kilmister. Near the end, Taylor Swift gave a metaphorical middle finger to the trainwreck of the hour. In all, the show was a lot more upbeat than recent years.

Many of the artists released their music on vinyl, so we've tried to round up the winners into a mini-collection of vinyl. 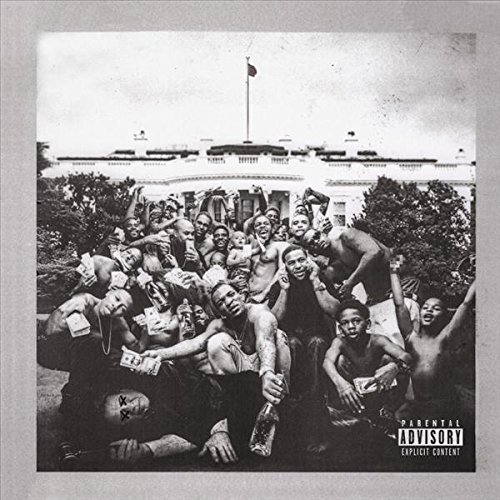 Kendrick Lamar - To Pimp a Butterfly

Kendrick's performance is deserving of any set of accolades that I could ever come up with. The visual display of emotion provided the necessary backdrop to his impressive album. 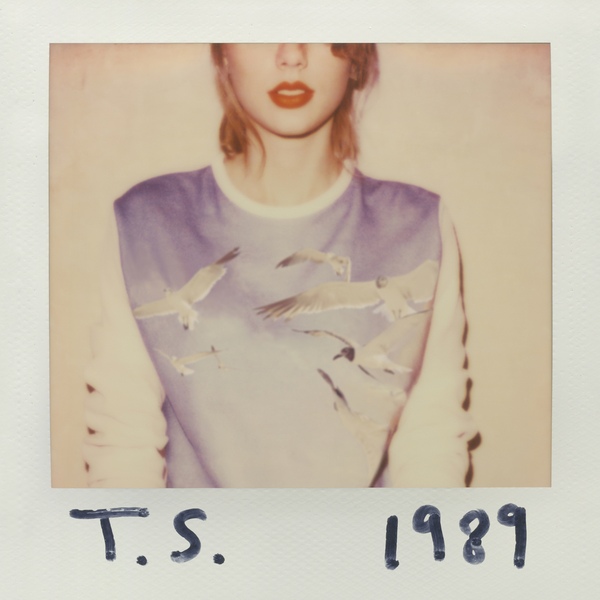 Album of the Year

It's a good thing the microphone was on a stand and Swift's hands were full. She's clearly had it with Kanye getting in her way and she used her platform to make a stand against the misogyny. 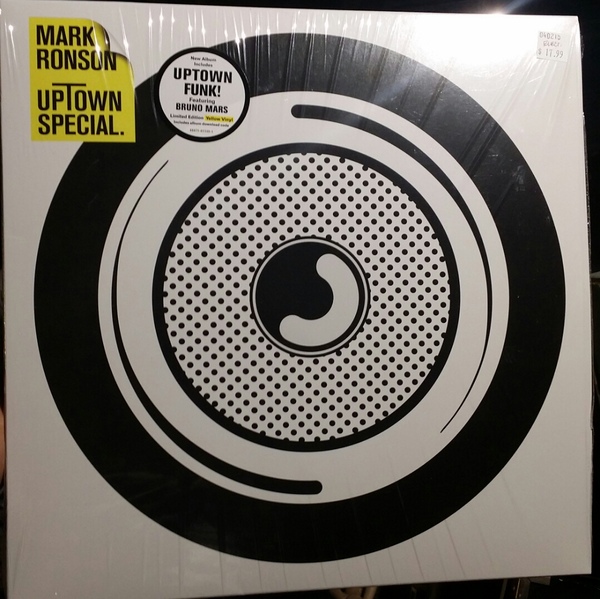 Record of the Year - "Uptown Funk"

Mark Ronson took his rightful place at the microphone upon winning Record of the Year giving props to the funk legends that came before. "Uptown Funk" was a cultural hurricane in 2015, and was the strongest nomination for that category. 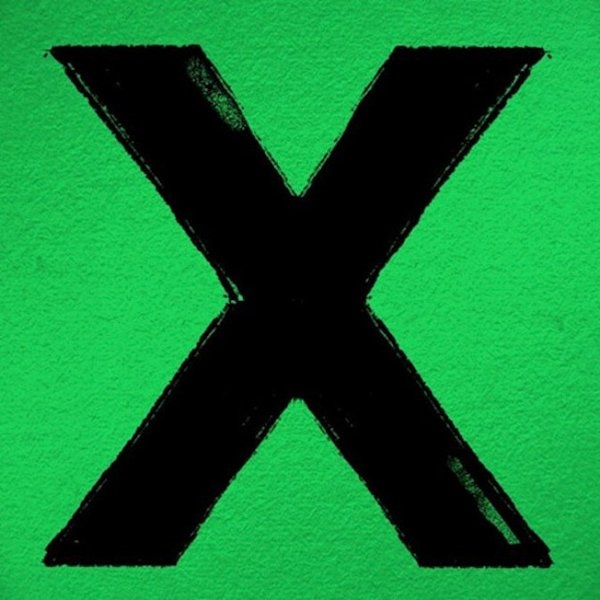 Song of the Year - "Thinking Out Loud" 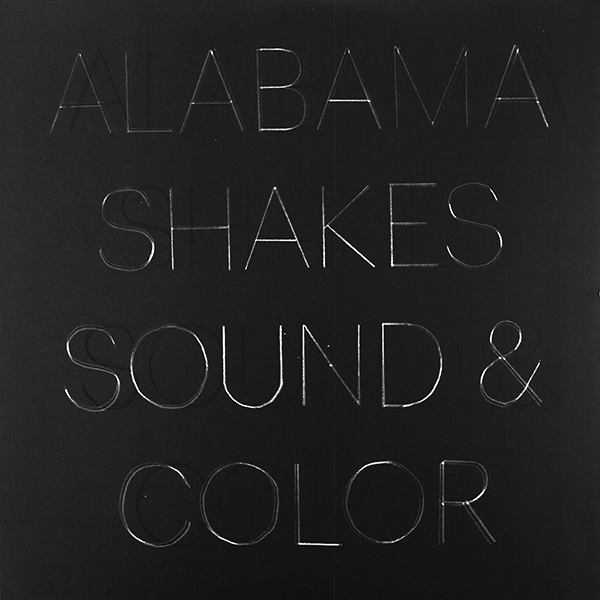 This was my #1 album of 2015, so it's no surprise to me that it got a number of nominations. Their performance on the show was superb. 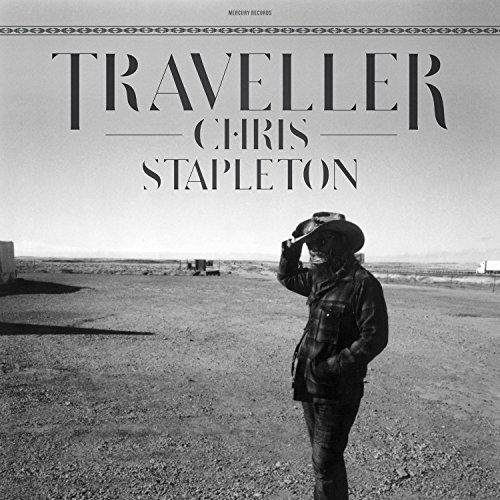 Stiff competition in this category. I think we can all thank Jesus that the frat boy country groups didn't even make the nominations. 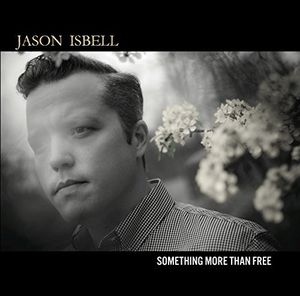 Jason Isbell - Something More Than Free

I was holding out hope for Punch Brothers to pull out a win in at least one of these categories (they came away winless), but Isbell's album is deserving of the awards. 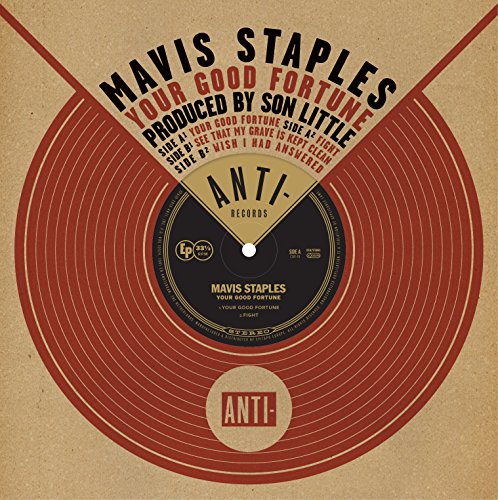 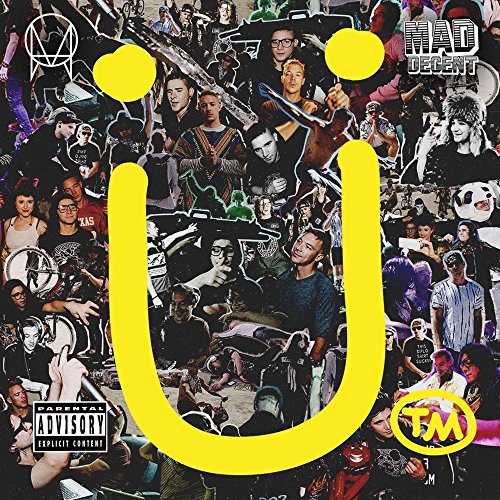 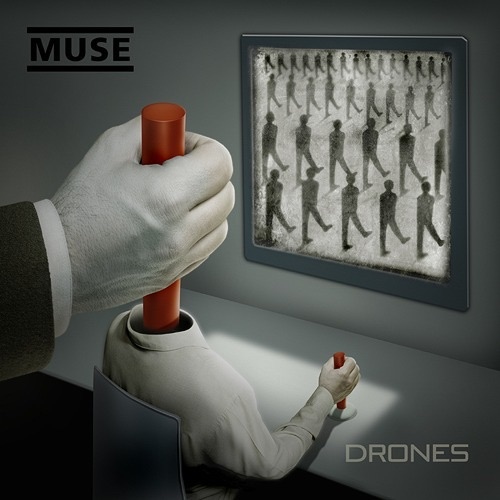 I mean, of the available options, sure. But I thought the nominations in this category were a bit weak. 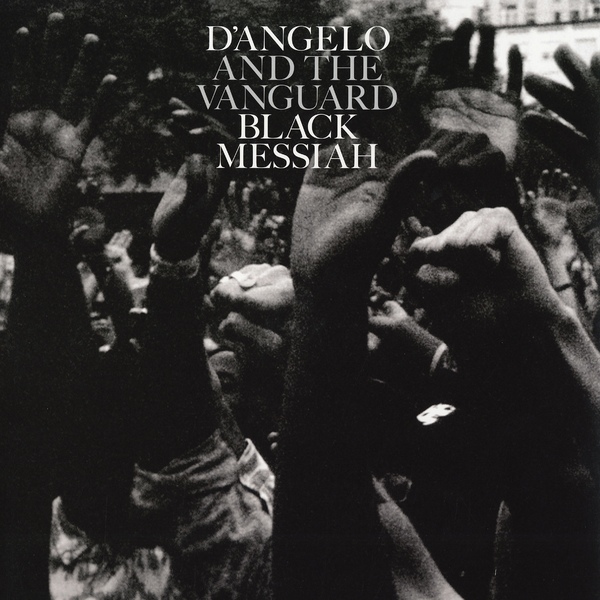 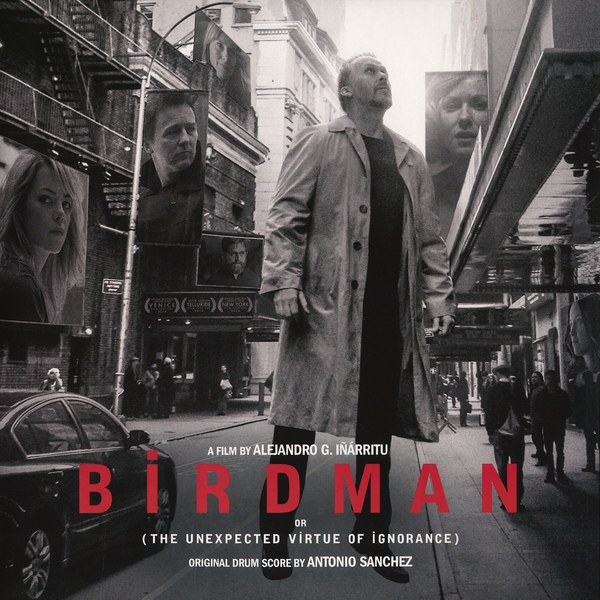 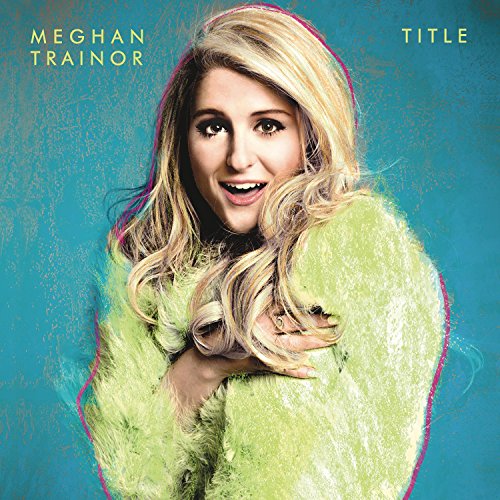 For me, this was the biggest disappointment of the night. I was rooting for Courtney Barnett who is truly an inspired songwriter. 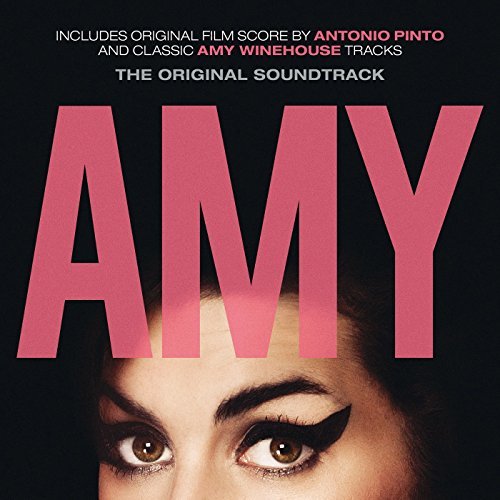 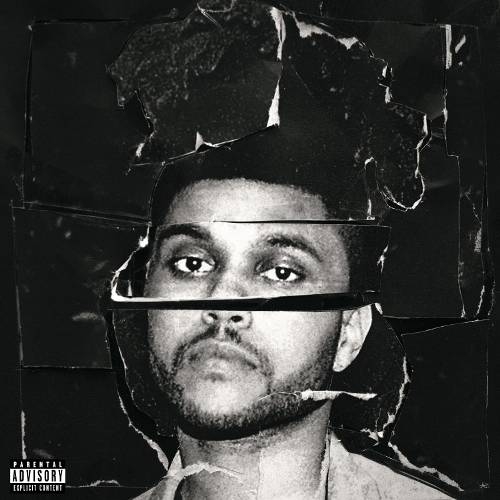 The Weeknd - Beauty Behind The Madness 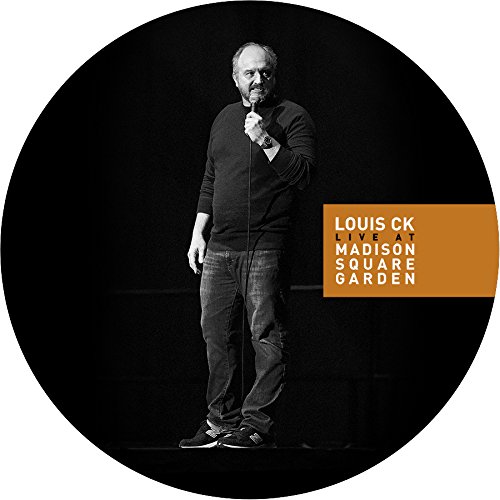 As an Amazon Associate Vinyl Deals earns from qualifying purchases.